As aerospace engineering advances, so must the materials to meet the technological requirements of this industry. Screws made from MP159 have been developed to provide a solution to high temperature, high strength components. MP159 12 point screws offer strength capabilities similar to other Cobalt Alloys (MP35N) but can be used at much higher temperatures - up to 1100°F, compared to MP35N’s usable limit of 800F. In addition, MP159 screws can be used beyond 1100°F in short term situations.

The driver of a MP159 12-point screw uses two overlapped hexagon shapes, creating 12-points and a flanged underside. These are also referred to as ferry cap screws or 12 point flange screws. The advantages of this head style include: 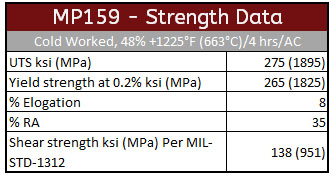 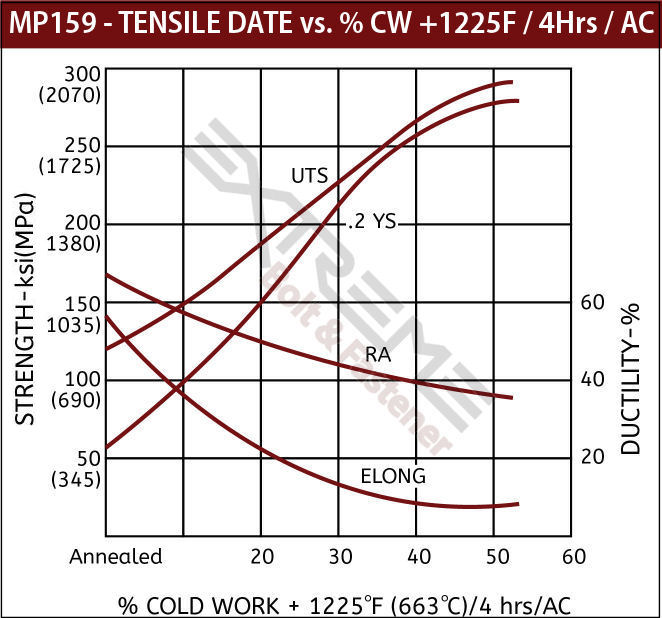 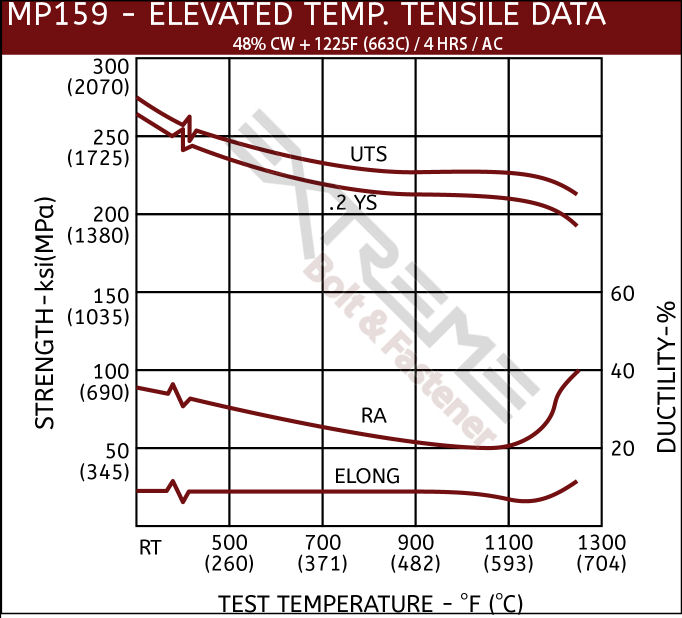