Because Hastelloy weld studs resist some of the most severe media, they are often utilized in chemical processing applications where acid chlorides, solvents, formic and acetic acids, acetic anhydride, wet chlorine gas, hypochlorites, chlorine solutions and phosphoric acid are used. For chemical processing applications, Hastelloy C276 is the most common grade and one of the most corrosion resistant nickel alloys - exceeding that of most other nickel alloy grades like Inconel or Monel.

Hastelloy C276 weld studs are an ideal way to securely attached fasteners in extreme applications where reaching both sides of a structure is impossible or undesired. These weld studs can be attached by a variety of welding techniques, such as MIG or TIG welding or they can be attached by automated welding guns using Arc or Capacitor Discharge (CD) technologies. 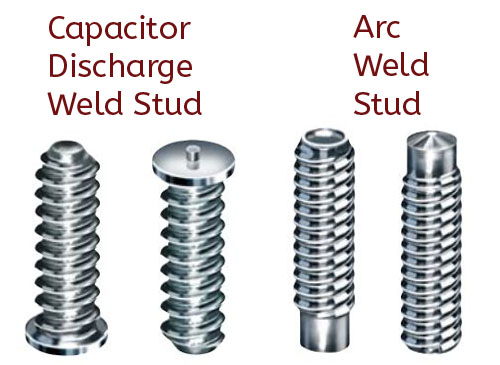 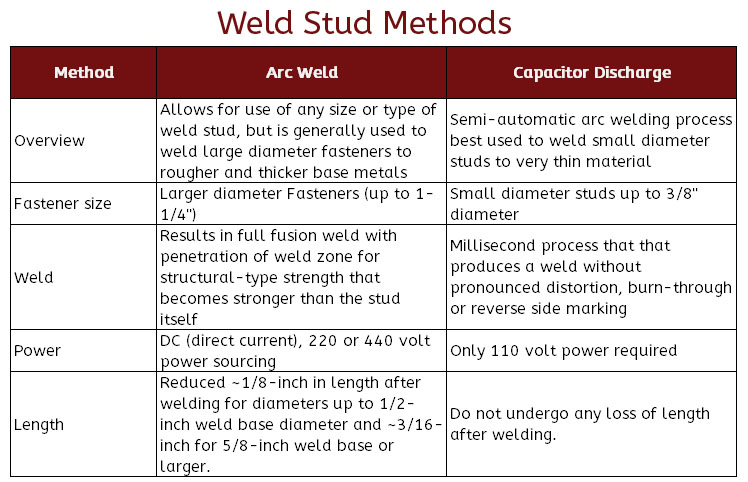